Performances at the Musicales d’Orient Festival in Troyes, France

Performance of Dvorak’s Viola Quintet op.97 with the Skampa Quartet in Champs Hill 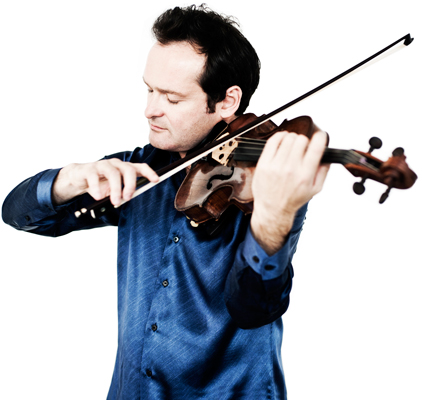